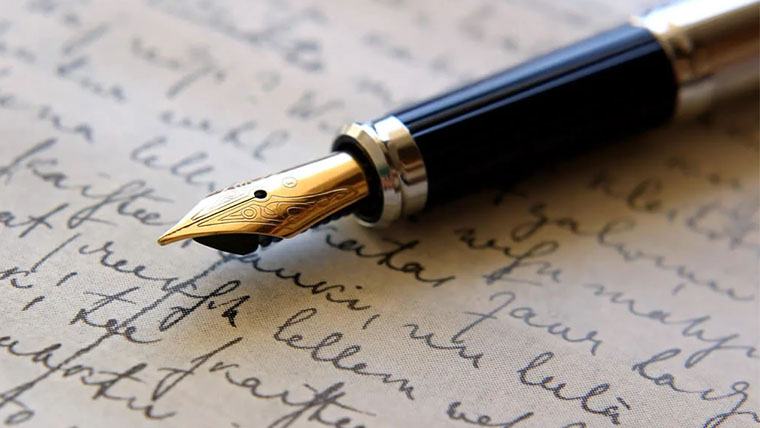 You did all the leg work. You have stacks of research, outlines, character sheets, timelines, plot points, and treatment. And you pounded out 120 pages of a feature screenplay. But as you read your script you have your very own epiphany:

Should you write a novel now?

You toss the pages in the air. You come to the conclusion that all that time and effort to write the script was a waste. More could have been told in prose, the novel that you always wanted to write was spent churning pages upon pages of a screenplay, and now you wish you did not spend your valuable time writing something nobody will ever see – let alone read.

Wait – do not walk away now. You just developed the best outline, structure, and story for your novel! All the beats are there. All the plot points, set-pieces, and character relations are built. A 10-page treatment was ready to send out. You have everything you need to write a novel – now just write it!

Tips to Turning Your Script into a Novel

Here are the three tips to get you started on transitioning your script into a novel.

As you get started on this process, you’ll find new twists, new turns, and new improved plot points. You will discover characters that you couldn’t get into your script. It will be able for you to add those great, middle of the night inspired scenes back into the novel that you had to edit out of your script because of page count. You can jump around and become non-linear. You can finally, break all the rules and get that novel to say what you really wanted to say!

So let’s get started with the most important thing that will make your good script a great novel!

Build and rebuild your characters. If you were prepared and you approached your screenplay with tons of planning, character sheets on all your major characters were developed. All their ‘back-story’ is right there for the telling. On the script, you showed the tip of the ice-berg or 8 % of your world based on Hemingway’s Iceberg Principle. Well, now you can give the reader more of what they can’t see – the parts hidden under the water – but don’t give them everything. Less is more!

“If a writer of prose knows enough about what he is writing about he may omit things that he knows and the reader if the writer is writing truly enough, will have a feeling of those things as strongly as though the writer had stated them. The dignity of movement of the iceberg is due to only one-eighth of it being above water. The writer who omits things because he does not know them only makes hollow places in his writing.” – Hemmingway on the ‘Iceberg Principle’

Only 10% of the world you’ve already created would have been seen on screen. The rest is the back-story, subtext, depth of your characters, etc. Now, its time to give the readers those things that inspired your script pages and let your novel drip with character!

2. Write Around Your Plot Points

You have a better start than most novelists because your novel is completely outlined with beats, scenes, dialogue, and story structure before you even decided to write a novel!

Break it out – each beat, each plot point, and move them around if you wish. Novels do not have to be as linear as a screenplay. Jump around and reorganize the storytelling if you wish.

Then write to your new outline!

3. Write about What You Couldn’t Write!

Ah, the beauty of the prose. Your pages will be ‘black’ now; when your goal before was to keep your screenplay pages ‘white’. Describe thoughts and feelings of your character – show don’t tell is still the rule of thumb – but don’t be afraid to tell; especially with your first draft.

Your screenplay is all about showing; all about action. You still need to incorporate that into your novel. First drafts are where you break everything down. It’s your ‘crappy’ draft and it is time to strike a balance between being ’showy’ and ‘prosy’.

So with your first draft, take two highlighters, a green and a red, and highlight everything green on the page that is action; the stuff you can visualize on screen. With the red, highlight everything that is prose or the ‘telling’ parts of the story: exposition, feelings, emotions, etc.

If there is more green than red, your novel is off balance and vice versa. Yes, the general rule is to show not tell, but if you don’t tell in a novel you can lose some depth – your voice – and it may be flat.

There you have it – an easy transition to get your script into a novel. Now, just like any great writer, rewrite it, rewrite it again, then rewrite it some more.

You never know, these novel writing tips may turn your new novel into an even better screenplay! All you did was put more work and preparation to turn either into two powerful pieces of work!