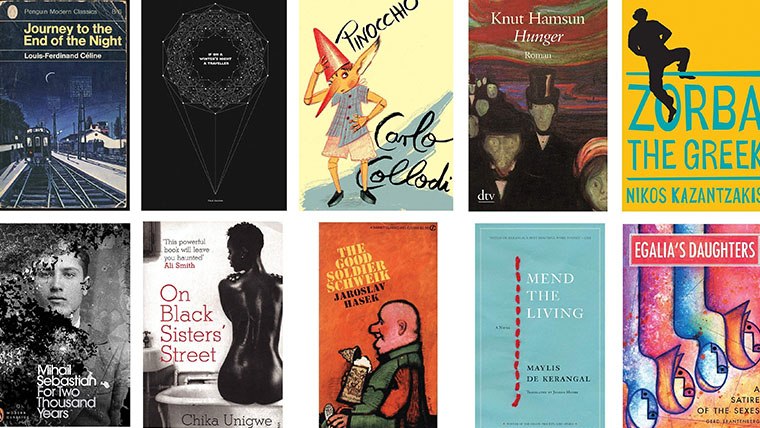 From one writer’s group to the other, one important thing new writers tend to forget is to know their characters! They develop the idea to the story, they outline and structure, then they write without paying detail that the character drives the story! Sure, a plot-driven story is plot-driven, but without great characters, the story, and the novel can go flat.

Before I write I have to know my characters. Especially the central character and the relationship he or she has. I write character bios in detail for the major characters and smaller ones for the supporting cast. That way I can have a background for each character which then will drive their choices.

Think about your favorite character from any book. You may not know that the adult character, at age 5, was left at the YMCA swimming pool for two hours because his mother forgot to pick him up and it affected how he feels about swimming. But this could be the reason this adult character now lives in the Midwest and has never been to Hawaii. The back-story drives the character’s choices!

Look back at your own work and find a character who is behaving romantically. The readers may not know how this character became such a romantic, but you better know! Did he watch his father treat his mother with romance till the day he died in a plane crash? Or did his dad treat his mother horribly until he died in a plane crash and now he never wants to treat a woman this way? Do you know this? If you don’t, how do you justify your character’s action?

Knowing your characters is like knowing the back of your hand as they say. Your characters make choices based on their past experiences. If they are afraid of water and that is an integral part of the story, you better know why. If a woman hates roses, why does she use that as a deal-breaker when dating a new man? You better know it!